It’s now officially summer around here. Mia turned four on June 19. Zoe had a moving up ceremony today to celebrate the end of her kindergarten year. Below are pictures of each of them, Mia on her birthday, Zoe waiting at the bus stop this morning on her last day of school.

I’ve been collecting pictures and video clips for a longer post on Mia’s latest feat which is that she’s taught herself to do “skin the cat” on a hanging triple trapeze swing, the kind with 2 rings and a bar. She taught herself the day before and day of her party which was the weekend before her birthday.

Zoe and her classmates sang several songs for us in Spanish today. She attends a bilingual school and the combination of having 80% of her school day in Spanish with having an au pair speak with her in Spanish at home has made her quite fluent. This week, she made a video invitation in English and Spanish for her teacher to invite her over for a tea party. I was the videographer. She shared a preview of the sweet tea set from my mother that has nursery rhymes on each plate and tea cup and tea pot.

We have a big adventure planned at the end of this week, a special sleepover for Mia with a former sitter, an overnight outing and hike for Zoe and Mara. I’ll report back when I can.

For now, I am grateful to have made it through this first year of having two girls in different schools, transitioning Zoe into elementary school, seeing her Spanish blossom, and readying Mia for pre-K in the fall. Zoe met her first grade teacher and classmates today so she’s excited for next year’s adventures in learning too. In the meantime, we have a full summer planned and I hope to share some of our adventures as they unfold. 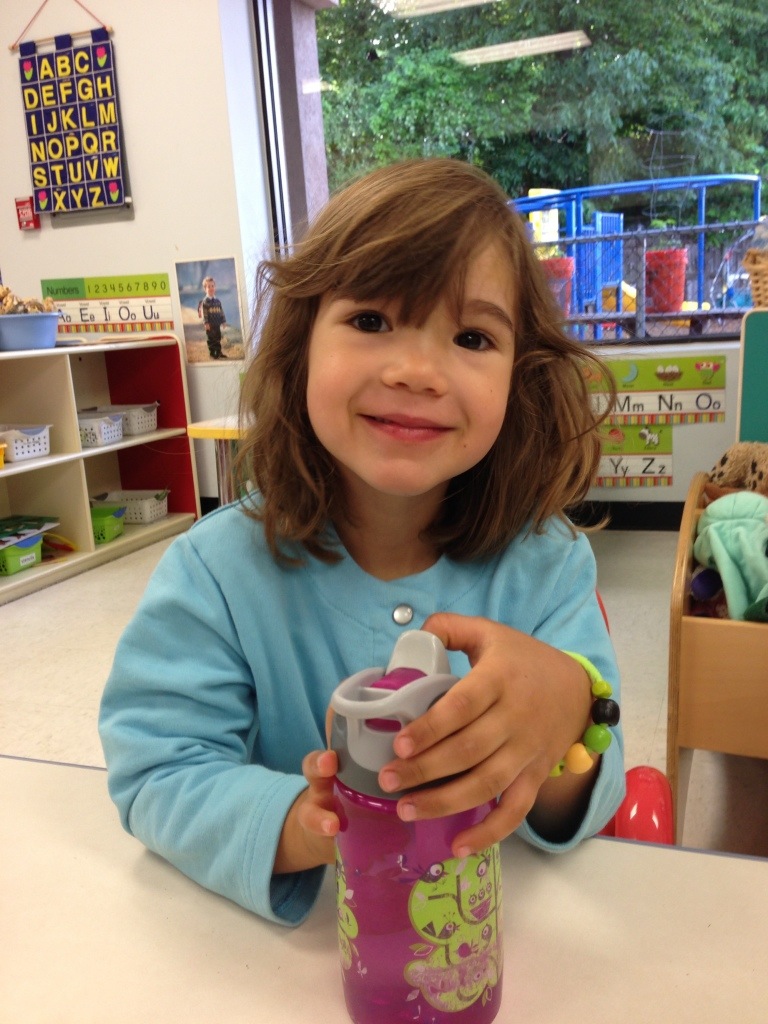 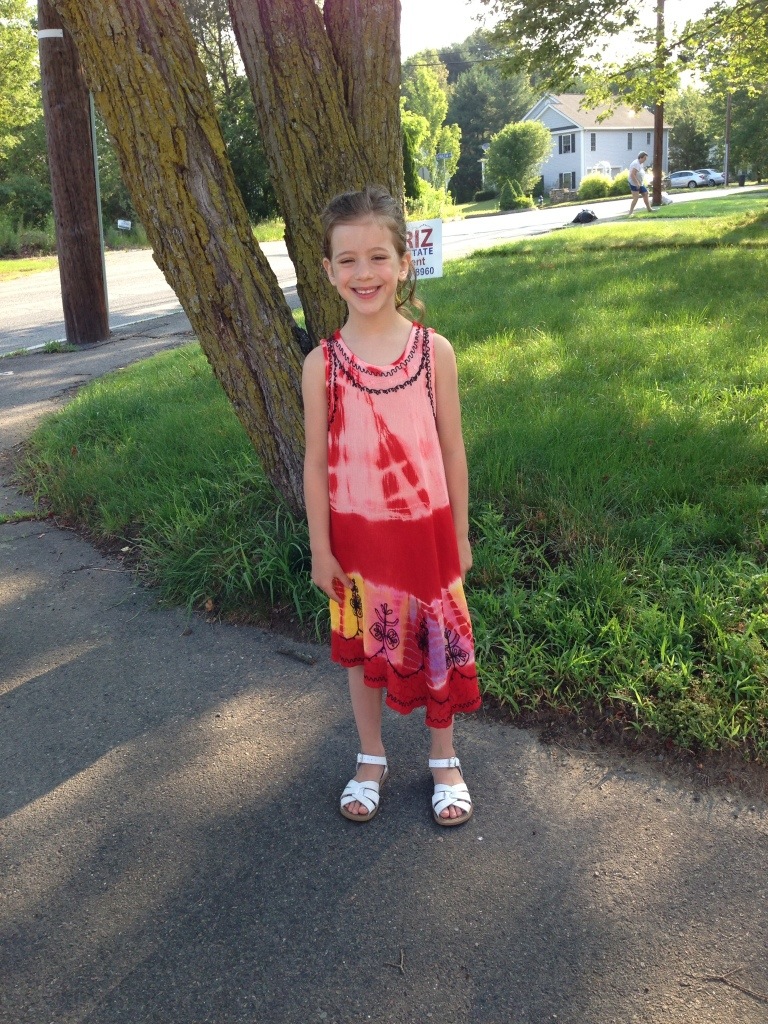